Wow. I just got off the phone with Marilyn Conover and I'm still picking my jaw up off the floor. Some time soon I'm going to have to write a long, indepth transcription of the conversation we just had... but for now, here are a few facts and highlights:

Marilyn had just moved from Boston to New York when she illustrated this story for Readers Digest Condensed Books. She didn't even have furniture at that point, so these pieces were propped up on packing crates while she painted them. 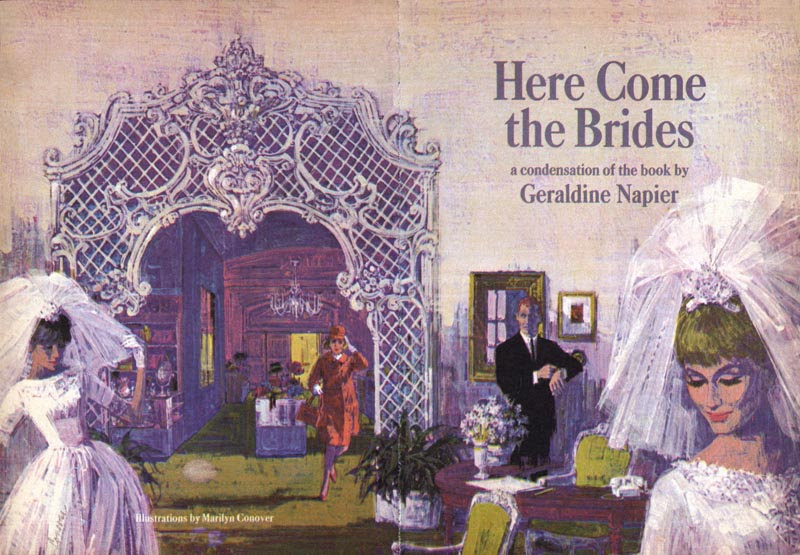 She was originally from Chicago and she and her husband worked as apprentices to Gil Elvgren. She also knew Joyce Ballentyne and knew of Lucia Lerner. She says that even during her early years in the business she was never disrespected of mistreated by any man. "And that was long before all that Women's Liberation crap!" she said with emphasis.

Yes, even at age 84, Marilyn Conover is a real firecracker! 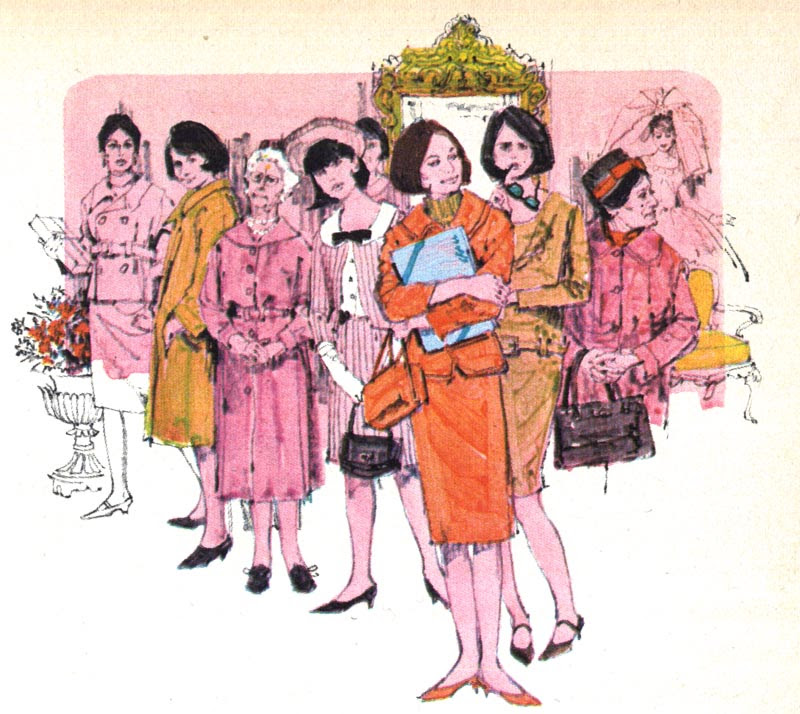 But that's not to say life was a walk in the park... 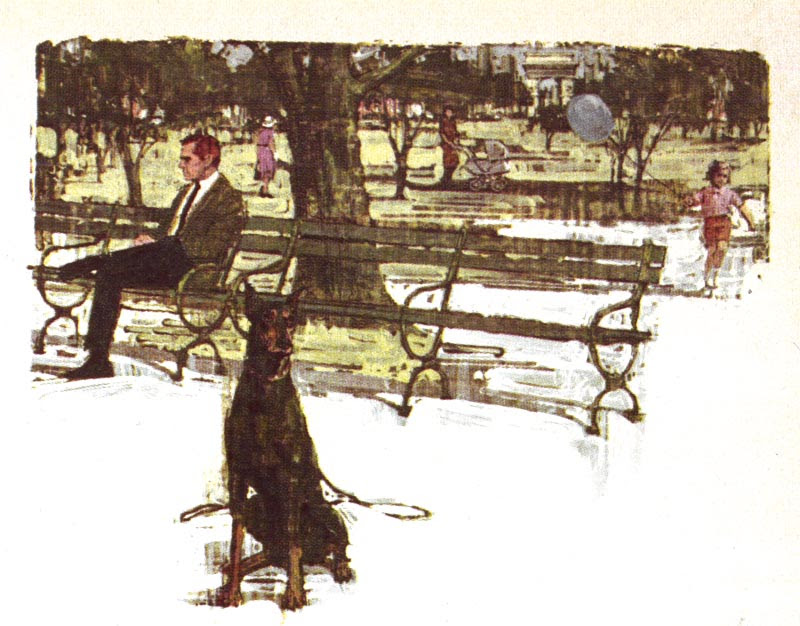 "Just thinking about those old days is making me physically ill," is how she described it to me. 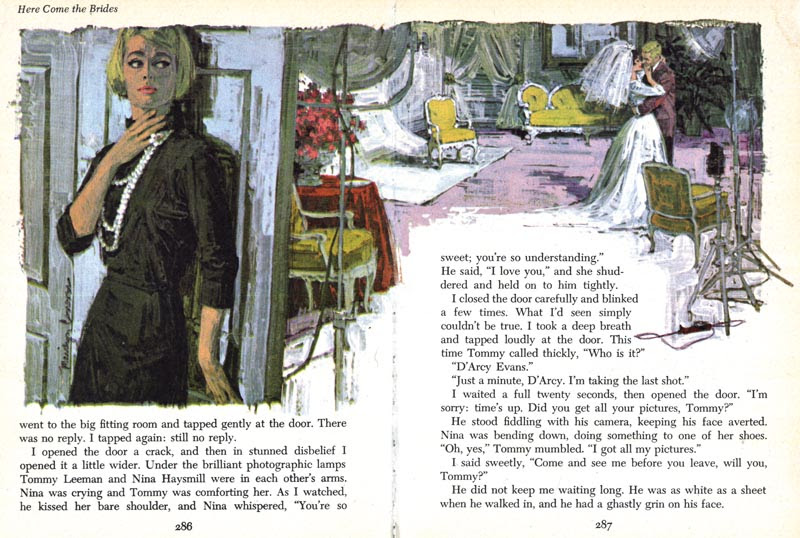 She talked about the stress of being a professional illustrator and a mother - how her husband brought her a layout she had to work on in her hospital bed after delivering her baby girl - about the female art director at JWT in Chicago who refused to let her go home to look after her daughter until late in the evening because she wanted to meet then and there. "Oh, I wouldn't wish that kind of life on any woman," said Marilyn. She adds, "And my husband was no help at all." In the '50s, taking care of children was women's work. 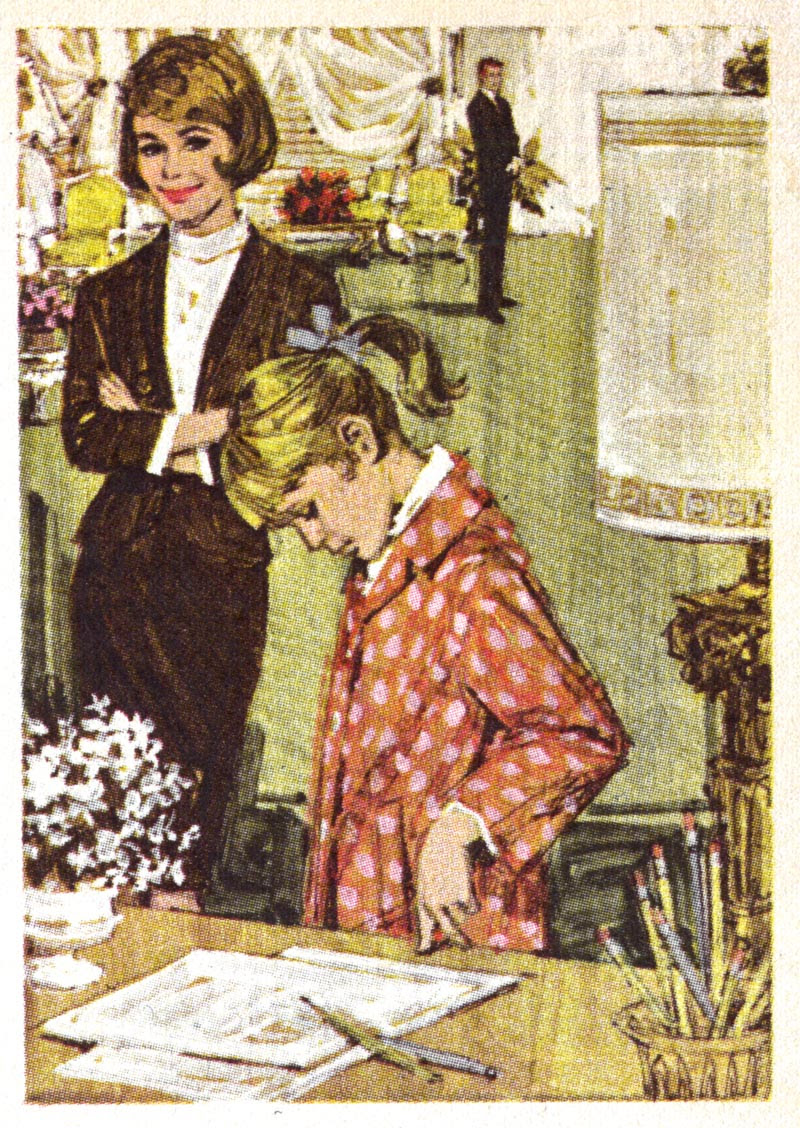 Both Marilyn and her husband were artists, but when they moved to New York she continued illustrating while he became an art rep... at the Charles E. Cooper studio! 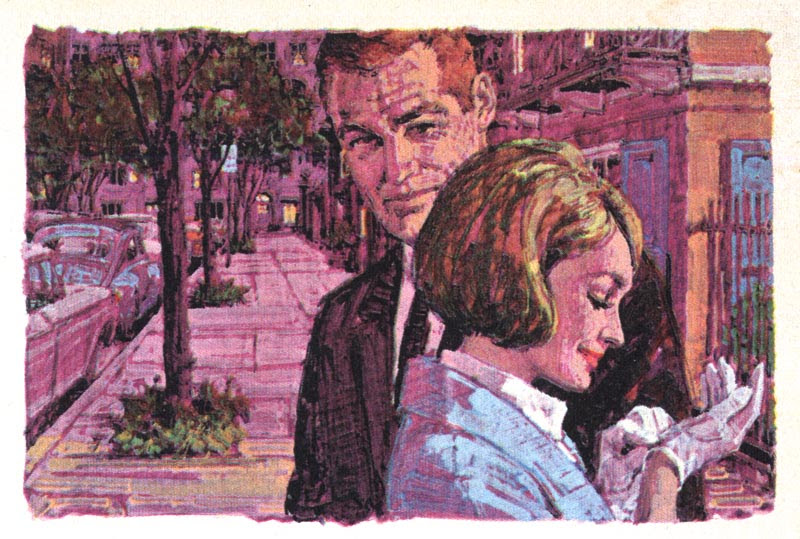 Marilyn says she never wanted for work. Despite any shortcomings some other illustrators might have suffered, she was always busy with assignments. 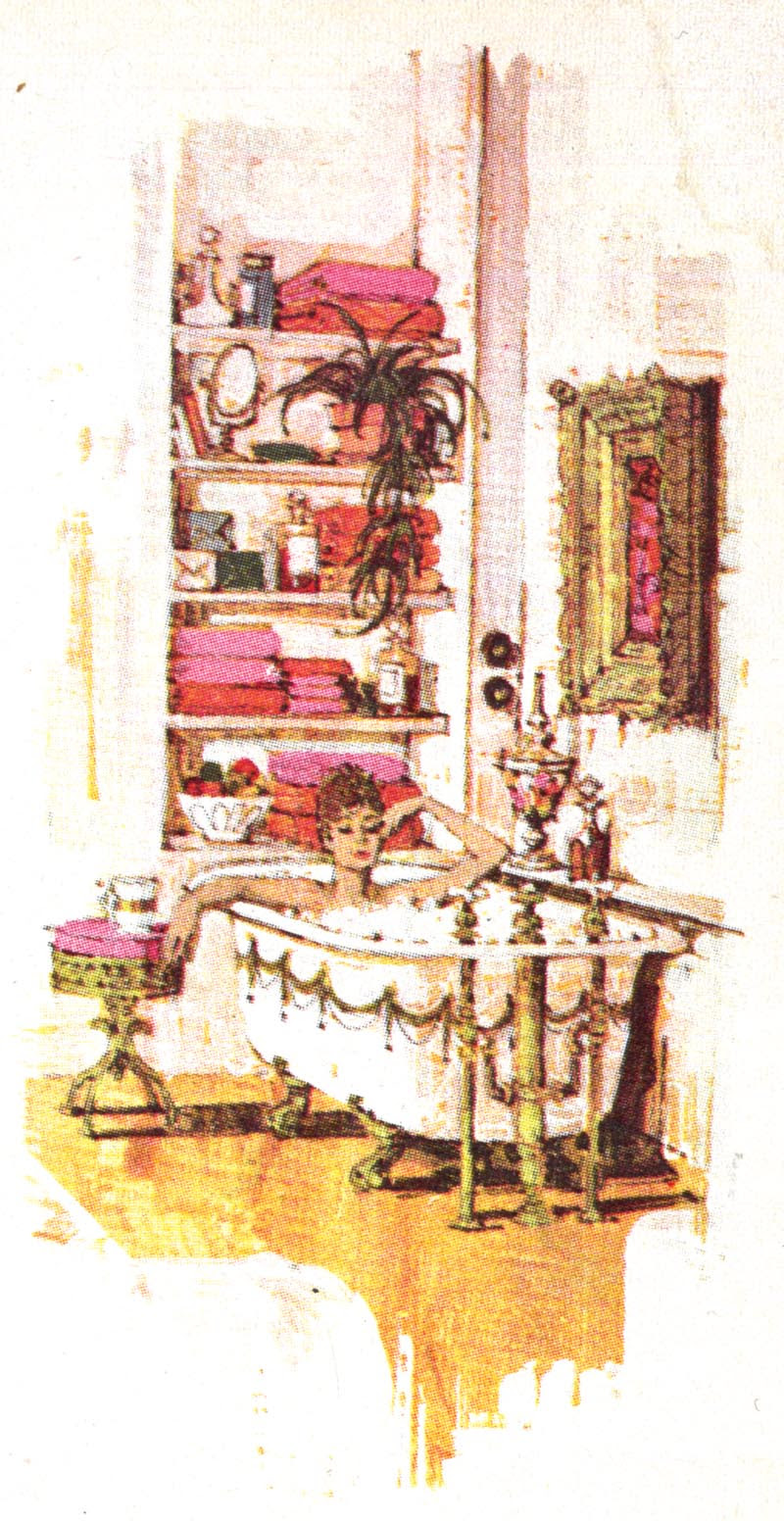 She credits her New York art rep, Joe Mendola, with her success. "From the minute he saw my portfolio he wanted me in his group," she says matter of factly. "Joe was great. He was the best."

There's so much more... but I'll save it for another day. I was amused when Marilyn asked me what I was going to do with all this info. "I'm going to write about you on my blog," I said. 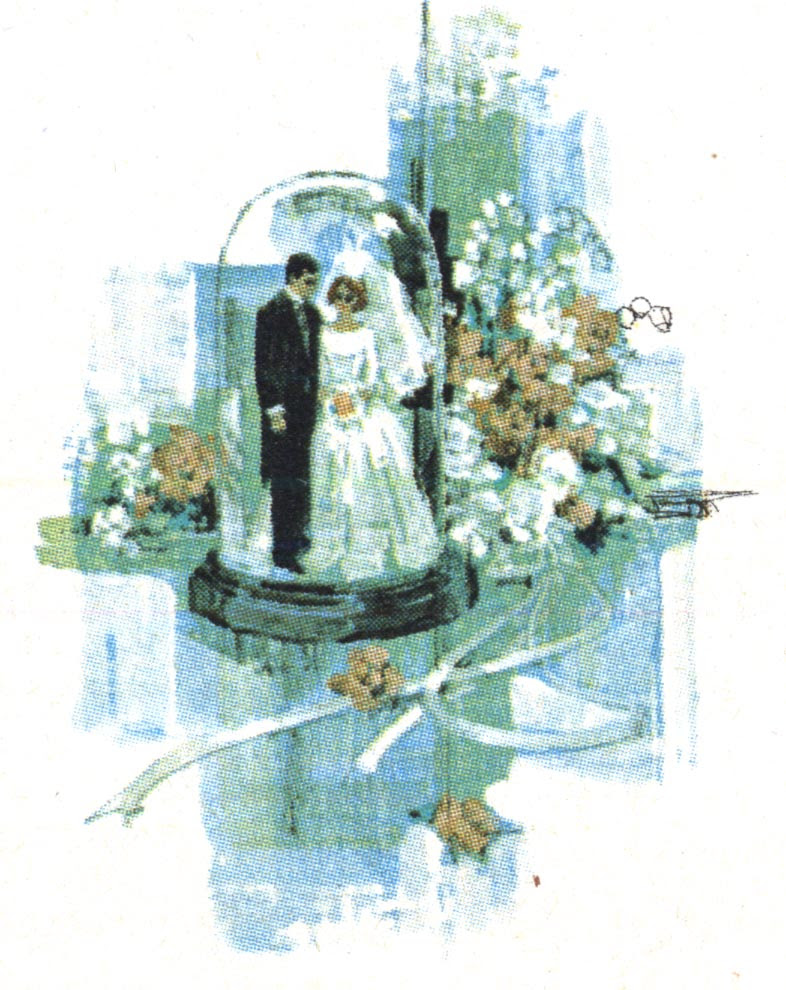 "Really," she replied with a note of incredulity, "who would care?"

* My Marilyn Conover Flickr set.
Posted by leifpeng at 10:45 AM