Mia Carpenter: "... what a wonderful thing drawing is."

In September 2009, when I wrote very briefly about Mia Carpenter on my other blog, Today's Inspiration, someone commented how glad they were to see her work being showcased. Since then I've managed to actually locate Mia. Today, I'm thrilled to have Mia writing about her career, accompanied by more of her beautiful artwork :

Mia writes, "I studied at Art Center College of Design with Jack Potter, one of the greats of 1950s - '60s illustration. He taught fashion illustration and was a great influence. He so excited his students about his subject and made it possible for us to experience what a wonderful thing drawing is." 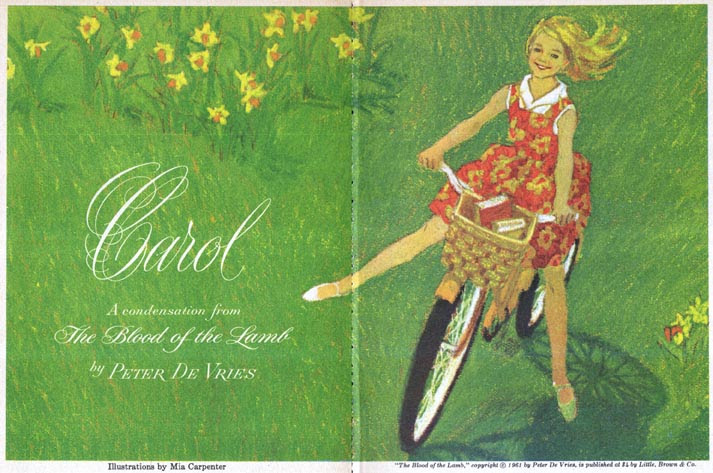 "The Impressionist painters were working their way into the public interest in the arts. My first art books were of their work and later the work of Bonnard, Vuillard, and Matisse."

"Graduated from Art Center College of Design 1956, married a month later to an ACCD design major. Moved to New York that August and continued to work and live there for the next 11 years. In NY there was an endless list of influences... Robert Weaver, Lorraine Fox, the fashion illustrators Eric (Carl Erikson), Sylvia Braverman, Evaline Ness, too many to list. As for illustrators that were personal friends... my closest friend was Miyo Endo who did a lot of work for Redbook. Robert Quackenbush was a buddy from AC who went on to be a noted children's book illustrator."

"My artist's representative was Joan Chasson who I could not have done without. Sarah Reader was my model for most years in Manhattan. I did a lot of work relating to kids. She could model for ages over 10 yrs. to the most sophisticated women with her slim agile body and ability to hold a pose. We did do photo reference but mainly did drawing from the live model for fashion as well as other kinds of illustration." 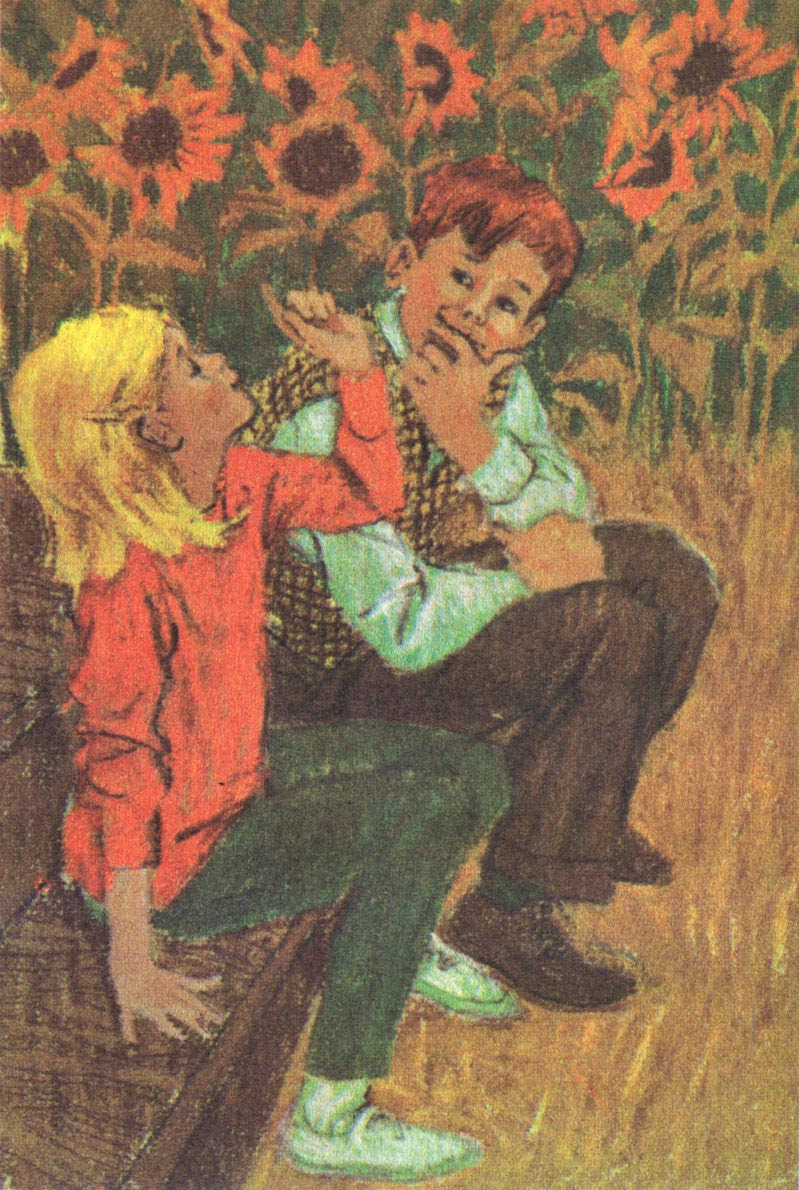 "Sometimes the drawings done directly from the model suficed as finished work. Sometimes, especially with story illustration, using tempera and acrylic painting and pastel work, I would start with drawings from the model sketches or from photos and always drew environments, perspectives, accessories etc. from reference. With the painted and pastel work I would incorporate the sketches and backgrounds and transfer them to board of some kind and then finish with the appropriate medium." 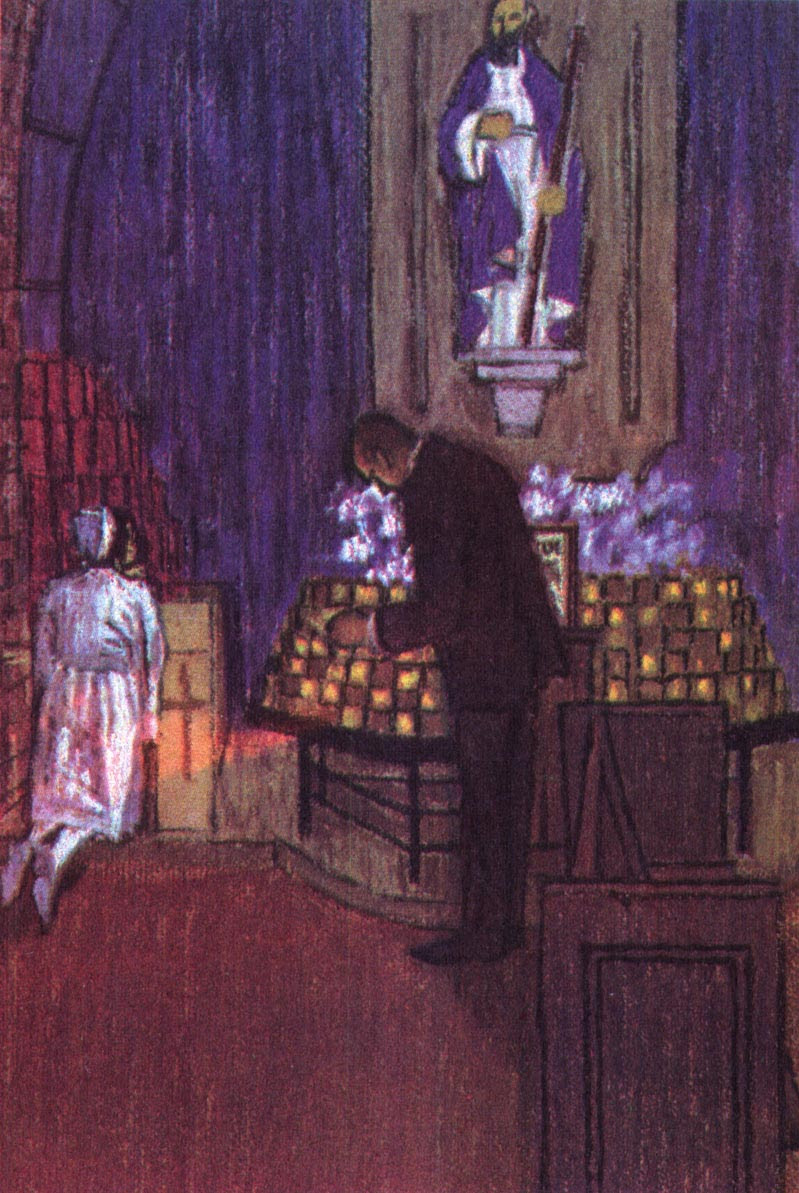 "Moved to Paris for 1 1/2 years where I cared for our daughter and John Hoernle, my ex husband, worked with a friend to start a small ad agency. We moved from Paris to Los Angeles and I have continued living and working in this city. I first worked in retail fashion illust. as I also had done in NY and when the bottom fell out of that field... started doing sketching for entertainment ad agencies."

"During the years of doing entertainment sketching it was often vital to draw from memory because of the deadlines. I grew to appreciate that approach having to constantly examine and trust what I thought I knew and could reproduce visually. " 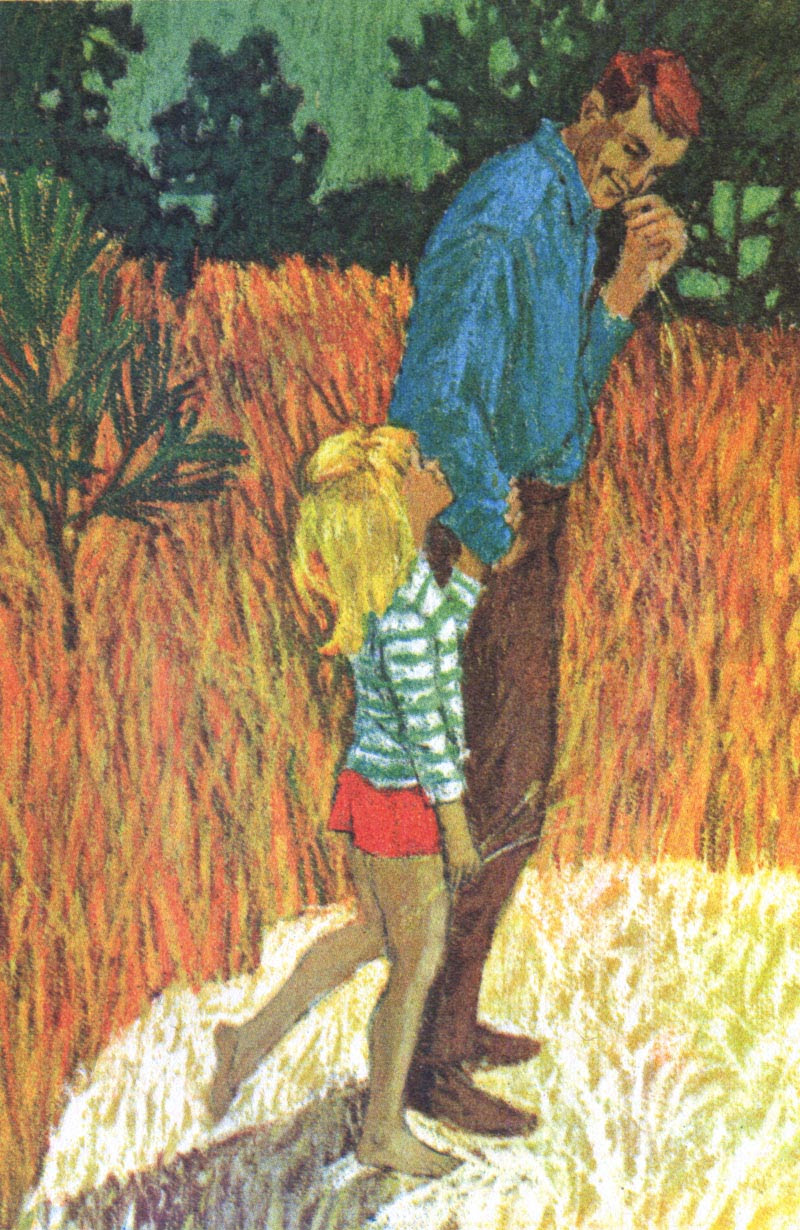 "I have been very fortunate in my career to have worked steadily from the early NY days to retirement (around 2004), moving from LA to NY where illustration was flourishing in so many more areas than just story illustration. Every step in the almost 50 years of making a living that I loved involved really lucky timing. It goes without saying that being willing to work ceaselessly with difficult people and new challenges was a must while, in my case, being frightened of failure for more years than I'd like to admit."

* My Mia Carpenter Flickr set
Posted by leifpeng at 7:03 AM